by thomas
in law
0

Whether you’re an employee of a company with fifteen or more employees or an employer, you’ve probably landed on this article because you’re curious about the new state laws regarding sexual harassment training.

It could be that you think that mandated training is not necessary. You haven’t received any complaints from your staff, so you’re absolutely sure that, even though sexual harassment is a problem in a great many American workplaces, you’re part of the lucky few that don’t have a problem.

Sure, you’re familiar with the statistics – more than eighty percent of American women report being sexually harassed at some point in their lives (click here for more information), but it just couldn’t be happening right under your nose.

Or maybe you’re intimately familiar with sexual harassment because you count yourself among that eighty-plus percent of women who have been sexually harassed. Why do you need training? It’s not like women are part of the problem.

If either of these cases sounds like you, then you’re in for some good news. That’s because these are two of the most common misconceptions about sexual harassment. A quick day of training can better prepare you to contribute to a positive work environment for you and your co-workers and employees. 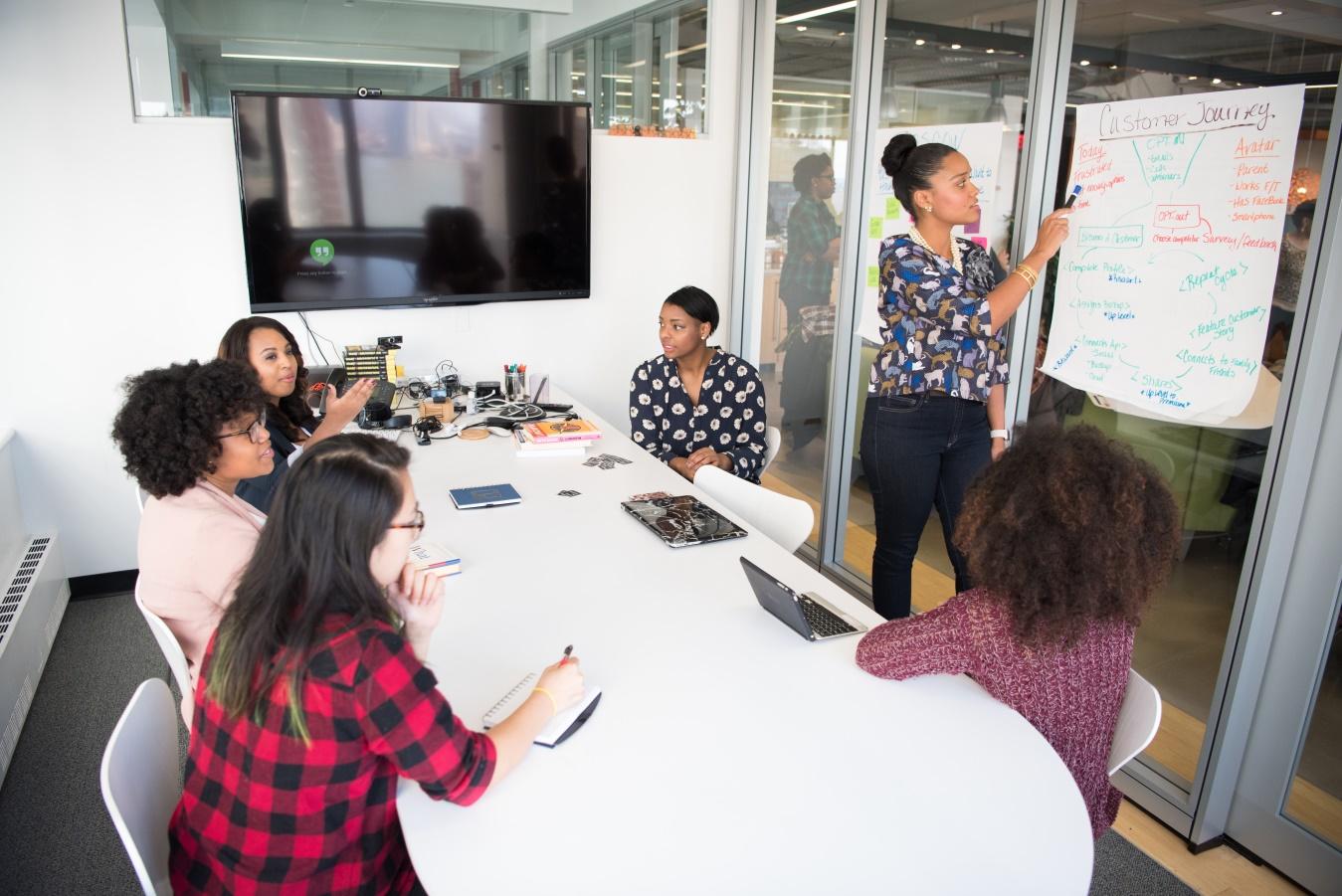 Let’s start with one of our examples. Remember in the introduction we discussed a hypothetical woman feeling as though she couldn’t possibly engage in harassment because of her gender.

This is false. Anyone can behave inappropriately in the workplace, no matter their sex, gender identity, or sexual orientation. The more you know about what constitutes this workplace infraction, the less likely you are to commit it unknowingly.

So the first step is combatting this scourge is looking it head on. Everyone needs to know what the definition of sexual harassment is.

The US Equal Employment Opportunity Commission puts this information in black and white. It says that it is illegal to harass anyone because of their gender.

That’s right. I’ll say it again. It is illegal for anyone to harass anyone due to their gender. That means that the harassment doesn’t have to be sexual in nature in order to qualify.

Although it was very progressive in some respects, there would be real issues with it today.

It took place in a fictional Georgia interior decorating firm called Sugarbakers. Four of the five employees were women, and one, Anthony, was the lone man in the office.

The four women, one of whom was Anthony’s boss, would frequently change the topic of conversation to things that they knew would make him uncomfortable.

It would not be considered harassment if he happened to walk into the room once and overheard the women talking about, for example, breastfeeding. But over the course of the show, a pattern of behavior was established.

If Sugarbakers was a real place, and Anthony a real employee, he would have a real case against his boss even though she is a woman and he is a man.

Click this link: https://www.eeoc.gov/sexual-harassment for more information about the legal definition of this term.

2. There Can Be No Repercussions For Reporting

If you think you’ve been a victim of sexual harassment, it is in your best interest to hire the best sexual harassment lawyer New York City and file a report. That is because it is illegal for anyone to utilize any form of retaliation against you in response to your report.

Retaliation in this context means, essentially, pushing back. It means that your co-worker or boss cannot use their position of power to force you to drop your complaint. It would be illegal for them to deny you a promotion because you were unwilling to grant them a sexual favor.

In a perfect world, any sexual harassment claims would be investigated with the utmost secrecy and discretion and a fair and equitable solution would be achieved for all parties.

Unfortunately, you and I both know that we don’t live in a perfect world. We’re all human, and as humans we love to try to cover up our mistakes.

If you’ve noticed a pattern of behavior at your place of business that makes you hesitant to report your experience, know that your options are not limited to sources within your company.

It is possible for you to instead file a complaint with the state government. They will dispatch a disinterested investigative team to look into your case. It will be run separately from any investigation run through your company.

These are just a few of the things you can expect to learn from your upcoming training. You can rest assured that New York sexual harassment training seeks to empower you and your employees to make the right choices.

Don’t call in sick. Don’t live fear. Go through the training and be ready to work in a new, brighter future!

How to Activate My5 TV

What is Ankha Zone?

Beta Switch Review – Is It Worth Checking Out?

No Result
View All Result